Whether you’re using an AT&T, Comcast, Verizon, or Spectrum landline, spam calls are something you can expect to get a couple of times every week, or sometimes every day. We know just how frustrating it can be if someone is calling us to steal the money we’ve been saving up, or some telemarketers calling us to pitch us products we don’t even need. We shouldn’t take away the fact that robocalls spoof phone numbers, so blocking one sometimes doesn’t mean blocking all, and it can be hard to find out how to block calls on landlines and block phone number/s from calling you.

In this article, I will be sharing how to block calls on landlines irrespective of the network you use. We’d also share practical ways to ensure your phone number doesn’t get in the hands of scammers, spammers, robocalls, and telemarketers.

How to Block Calls on Landline [AT&T, Comcast, Spectrum, Verizon]

If you are getting spam calls from robocalls and telemarketers, we recommend that you first add your phone number to the federal Do Not Call registry, a national database of phone numbers that don’t want to receive calls from telemarketers and robocalls. They also have a feature for reporting these calls, so we would recommend you try these whether you’re already receiving unwanted calls or not. We should add, though, that adding your number here doesn’t mean you will stop receiving all calls from telemarketers, but it’s often a good place to start.

If you live in a country like the UK, landline service providers have a feature that makes it easy to reduce and stop these unwanted calls. Virgin Media, TalkTalk, Sky, and BT, all have features that outrightly block numbers that have been deemed a nuisance, redirecting these calls, and sometimes requesting the caller to record their voice message so you decide if you want to speak to them.

If your landline is from companies like AT&T, Spectrum, Comcast, Verizon, Xfinity, and Frontier, you want to contact customer support and request to know if they have something similar. Granted, some of these features come at an extra cost, but they’re surely worth the investment.

Many landlines and home phones are now coming with the call blocking feature out-of-the-box, so you would be able to use it to block calls. While these telemarketers and robocalls use different numbers, adding any numbers that you think are being used frequently reduces the occurrence of these unwanted calls. Some more sophisticated landlines come with a virtual secretary feature that screen calls and blocks any that is deemed unwanted.

Here is one landline that comes with a built-in call blocking feature: 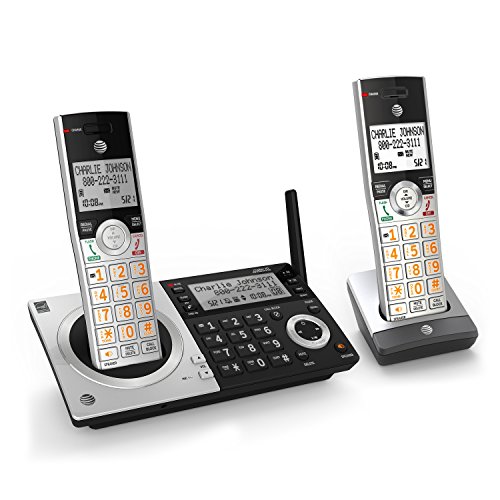 Read also: What is Message Blocking Is Active?

If you have a landline that doesn’t have an inbuilt call blocker, you can also purchase a physical call blocking device and then have it installed on your landline. This makes it easy to block specific numbers. This one is a great idea if you are trying to stop spam calls to a senior’s landline as all they need to do is press the red button and the number is blocked immediately and permanently. 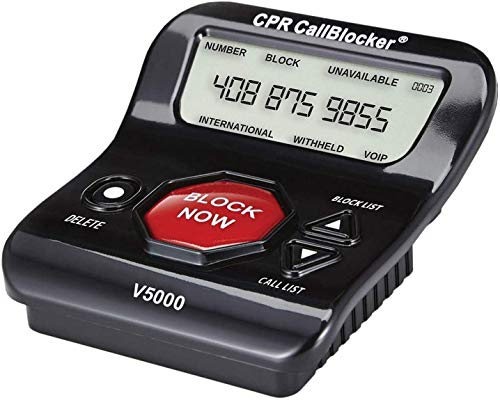 Read also: Dial these Codes to Check If Phone Is Hacked

The code to block phone numbers on your landline is *60. To do this, dial *60 after you hang up the call (or dial 1160 if you’re using a rotary telephone) >> you will get a message, just follow the prompt >> dial *#01# to add the last number that called you or press # to enter the area code or phone number you want to block (always add the area code when entering the phone number).

The second shortcode is *67. This code helps you block a phone number from seeing your caller ID info. The last code is *77, and it blocks anonymous calls.

This option works for AT&T, Comcast, Spectrum, Verizon, and a few other traditional landlines we tried.

How to Cancel Call Barring

To cancel incoming barring on Airtel, dial #35*0000# on your Airtel phone number for national calls. You should dial #33*0000#, the incoming call barring canceling code for international incoming calls on Airtel.

We are an Amazon.com, Amazon.co.uk, and Amazon.in affiliate and earn from qualifying purchases through our links at no extra cost to you.

Read also: What is Message Blocking Is Active?